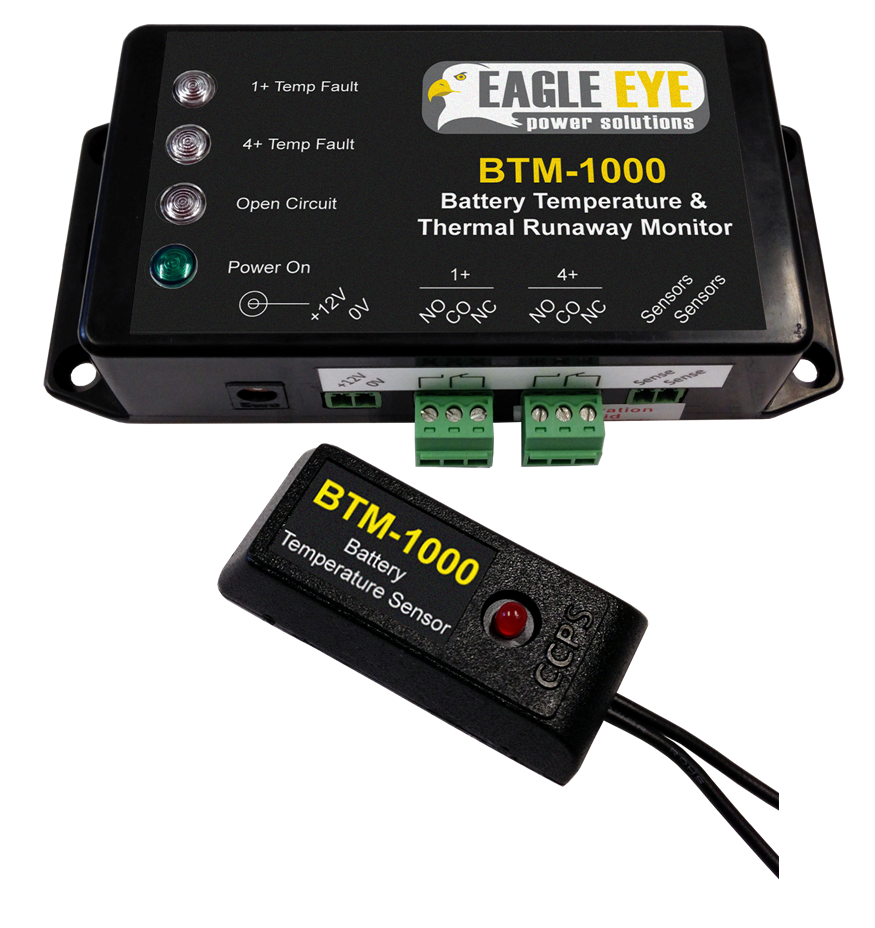 Over-temperature in a standby battery is a potentially serious condition, which is often caused by either a fault condition within the battery cells leading to higher cell temperature, or a higher than recommended ambient temperature promoting a fault within the cell which leads to a higher current draw, and so on.

It is an exponential ‘positive feedback’ progression of increasing temperature often leading to an explosion. US IFC608.3 (2010) requires that if a sealed battery (or batteries) operated in a single premises contains over 50 gallons of acid the proprietor must install measures to prevent thermal runaway.

While US IFC608.3 is intended to prevent a catastrophic explosion damaging the surrounding environment, batteries with smaller total amounts of acid should also be protected as they are just as vulnerable to thermal runaway as larger installations.

Additionally, operating a standby battery in higher temperatures than specified can seriously shorten its life. Every 10°C above 25°C (77°F) reduces the service life of the battery by 50%.

The Reliatherm system is a dependable low-cost way of protecting your battery against over-temperature and thermal runaway conditions. Volt-free alarm relay contacts warn of critical conditions and can be used to take action to prevent the condition from continuing.

Each thermal sensor is sealed to IP68 (water, gas and dust-proof) and the special gel-filled connectors provided are also sealed against acid ingress, dust and gasses. The ‘cold-weld’ connections made by the IDC connectors are rated by Lloyds as the equivalent of a soldered connection for vibration and adverse conditions.

Individual sensors are quickly and securely attached to each battery jar and connected in series; the cables do not require stripping and a pair of side-cutting pliers are all that is needed to trim the cables to the required length for a neat and unobtrusive sensor installation. Interconnections typically take less than 20 seconds each.

Longer interconnections, such as shelf to shelf and rack to rack are simple to accommodate. Cable lengths, within reason, are not sensitive. Sensor installation for a 40-jar battery will typically take less than an hour.

Several batteries in the vicinity of each other may be connected in series to the same monitor. As the system is completely electrically isolated from the battery, voltages and polarities are not an issue. Sensor modules are not polarity-sensitive and may be connected either way round.

In the event of one or more jars exceeding critical temperature, or a break in the sensor circuit, the monitor warning relay activates and the Reliatherm warning LED on the monitor is illuminated; at the same time, a bright LED flashes on the sensor attached to the over-temperature battery jar, indicating the source of the fault.

Should more than 6 jars exceed critical temperature, the system-critical alarm relay activates, warning of a serious situation in the battery as a whole. 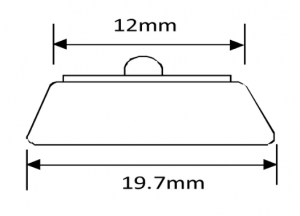 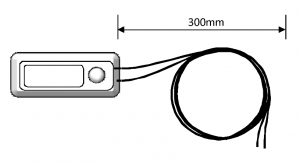